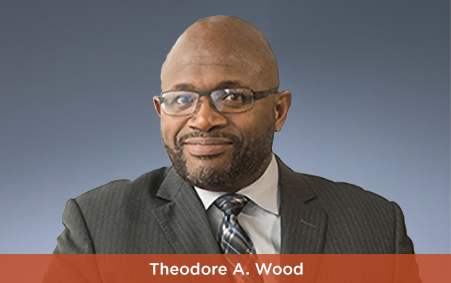 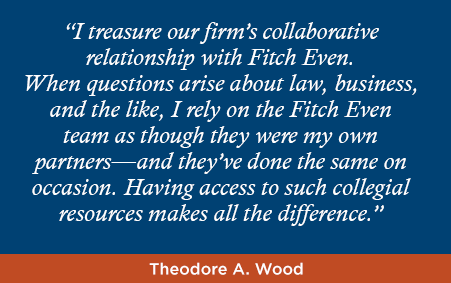 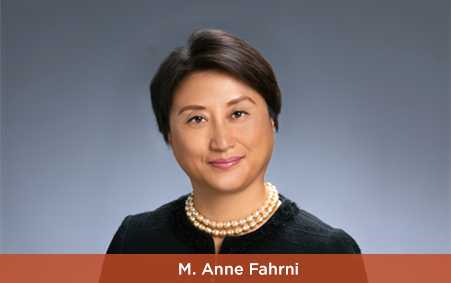 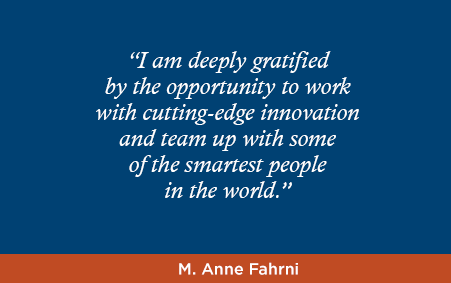 Theodore A. Wood has a unique confluence of over four decades of software, electronics, and communications-related technical, legal, military, and business development leadership and experience. Ted holds B.S. and M.S. degrees in Electrical Engineering, in addition to his J.D. degree. His combined experience in the military and professional arenas have prepared him for his role of leading Wood IP as managing partner.

Ted served in the U.S. Air Force from 1981 to 2004. He started out as a satellite systems engineer, designing, programming, and testing sophisticated communications and electronic combat systems. His military assignments required not only complex technical skills but equally demanding leadership skills since the assignments often involved managing teams of engineers and/or contractors. Ted learned that leadership, character, trust, and teamwork are qualities that the military requires in its highest ranks and for advancement. His Air Force superiors gave Ted high marks and recommended him for early promotions. One Major General stated, “Captain Wood is a dynamic leader, superb engineer, and unparalleled public speaker. His oral presentations clarified complex issues and received superb reviews. He has excelled by every measure.”

After earning his master’s degree in Electrical Engineering and several subsequent promotions, an entrepreneurial itch prompted Ted to leave active duty for law school. Continuing his military career as a military reservist at the Pentagon as his legal career was beginning, Ted achieved the rank of Lieutenant Colonel.

Ted developed his interest in patent law in law school, where he clerked as an in-house patent law intern at NCR Corporation for two years while serving as an Air Force reservist at Wright-Patterson AFB. As if attending law school, clerking for NCR, and serving in the Air Force were not enough, Ted also volunteered at the Dayton Suicide Prevention Center. Prior to law school, Ted had successfully completed 60 hours of formal training as a hotline interventionist. In total, Ted served as a suicide prevention counselor for six years.

After earning his J.D., Ted worked two years for Am Law 100 law firm Pillsbury Winthrop, later joining Sterne Kessler Goldstein & Fox, where he eventually became a partner and a founder of its Grid Industry Group. Eleven years later, in 2012, Ted left Sterne Kessler to join the small patent boutique Parks IP Law. He went on to found Wood IP in 2016.

Ted’s passion for the military has never waned. He has worked with the chief operating officer of the U.S. Patent and Trademark Office to increase the number of veterans in high-tech jobs at the USPTO. Ted’s team met with members of Congress, the general counsel of the Senate Committee on Veterans’ Affairs, and leaders of military service organizations for assistance. Ted’s initiative continues today, focusing now on increasing diversity and the employment of veterans in high-tech companies.