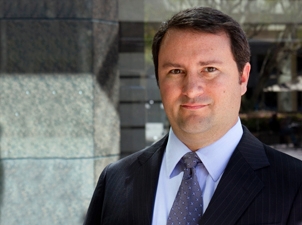 Jon A. Birmingham is a patent attorney and litigator who is particularly skilled at coordinating the prosecution of complex patent families on a global scale. Jon’s practice has a strong focus on mechanical opinion and prosecution matters, including the creation of strategies to protect high-value products.

A wide range of clients rely on Jon’s counsel. For over two decades, he has represented Fortune 500 companies as well as small and midsized companies in intellectual property litigation, opinion matters, and patent prosecution matters (including protecting designs).

Jon is a member of Fitch Even's Executive Committee.

Rain Bird Corporation v. Hit Products Corporation (C.D. Cal. 2004). A patent/trade dress case in which Jon helped Rain Bird to obtain a preliminary injunction based on a contested motion filed over 16 months after the complaint.